The Art of Rejection: Lessons from Job Applicants 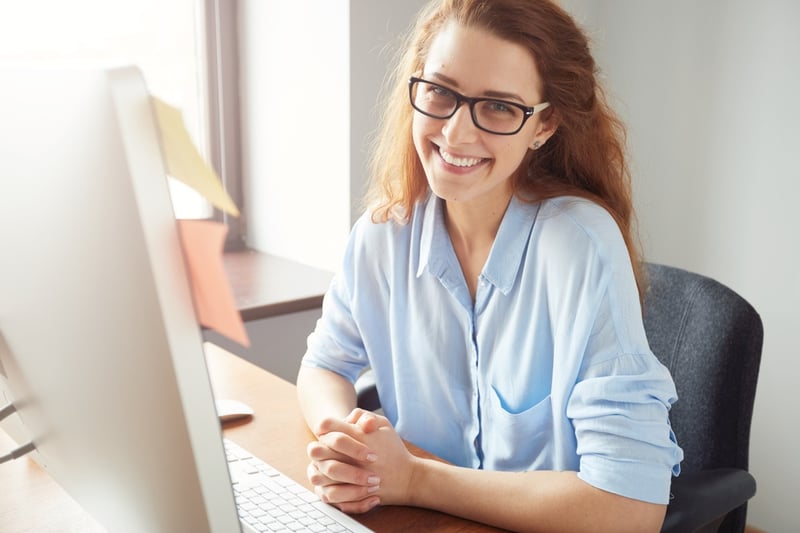 The Art of Rejection: Lessons from Job Applicants

There’s nothing pleasant about informing applicants that they won’t receive a grant or scholarship or make the cut. It’s not what the applicant wants to hear, and it can be difficult news to deliver. Yet it can be an important step, both for the applicant’s experience and the organization’s reputation.  Let’s get some ideas from looking at best practices regarding job rejection letters.

In a story for Harvard Business Review, Sarah Green Carmichael notes that “Rejection letters aren’t easy for any of us.”

“… These are emails most of us dread crafting,” she writes. “Because it’s unpleasant, too many of us put it off or don’t do it at all, essentially letting our silence do the talking. That’s a missed opportunity (and rude).”

That other side of it — candidates wondering if they’ll ever hear back about a job position — can be a significant source of frustration, and potentially sour their opinion of the employer. Here’s how Natasha Rhodes puts it in a story for U.S. News and World Report: “Being rejected is one of the biggest annoyances experienced by job seekers. But it's not just being turned down that infuriates people. It's having an interview and then not being turned down, or so much as contacted by the company ever again.”

Here’s a look at some methods to handle candidate rejection.

There are times when an actual conversation is a more appropriate step than a rejection letter after an interview. Granted, if it’s a large company with a huge number of applicants, this won’t be possible. But those candidates that interviewed and were considered for the job can be better served by a call. Susan M. Heathfield examines this for thebalance.com.

“During the call, you thank the candidates for their application and interview time,” she explains. “State clearly that you have determined that you will offer, or have offered, the position to another candidate. Then, follow up your call with the official candidate rejection letter providing the same information. This contact should occur as soon as you know that the candidate is not the person you want to hire. Don't leave your candidates wondering, for weeks on end, whether he or she was the person selected for the job.”

Personalizing and being respectful

Efforts can be made to personalize the letter. The rejection news will be deflating, and a cold letter only makes it worse. As Heathfield writes, this should include the candidate’s name, the position he or she applied for, and potentially a note about the interview. “You don't want your candidate to feel as if he or she received a form rejection letter,” she writes, “even if it basically, is.” Some of her other tips include:

Get to the point

The format of a rejection letter can have an added benefit for the employer. Carmichael notes that it can help to “think clearly about what it is that you want from other people, and what it is that your organization really needs.” But, she writes, the letter shouldn’t go on too long. The structure she follows involves saying thank you for the interest, acknowledging that the business is not going to hire the candidate (or accept the proposal or project), explaining the primary reason for this, and ending it with hope for the candidate in the future.

For a candidate who interviewed for the job, here’s Carmichael’s example: “Thanks for making the time to talk with me last week. While I enjoyed our conversation, I think we need someone with more hands-on project management experience for this role. I hope you find the right job for you in the near future.”

This can be even more difficult, turning down someone who made a good impression and was considered for the job. In these cases, Carmichael writes, more detail is warranted, to avoid being “too cold and too vague.” If the employer will want to leave the door open to working with the candidate in the future, the letter will need to strike the right tone.

“Thanks for making the time to talk with me last week. I’m sorry to say that your candidacy did not make it to the next round; we’ve had a very competitive pool for this position. At this point, our organization really needs someone with more project management experience. However, I really enjoyed our conversation and think you could be a good fit here in the right role. Please do keep in touch — and is it OK with you if I let you know about roles that open up that might be a better fit?” 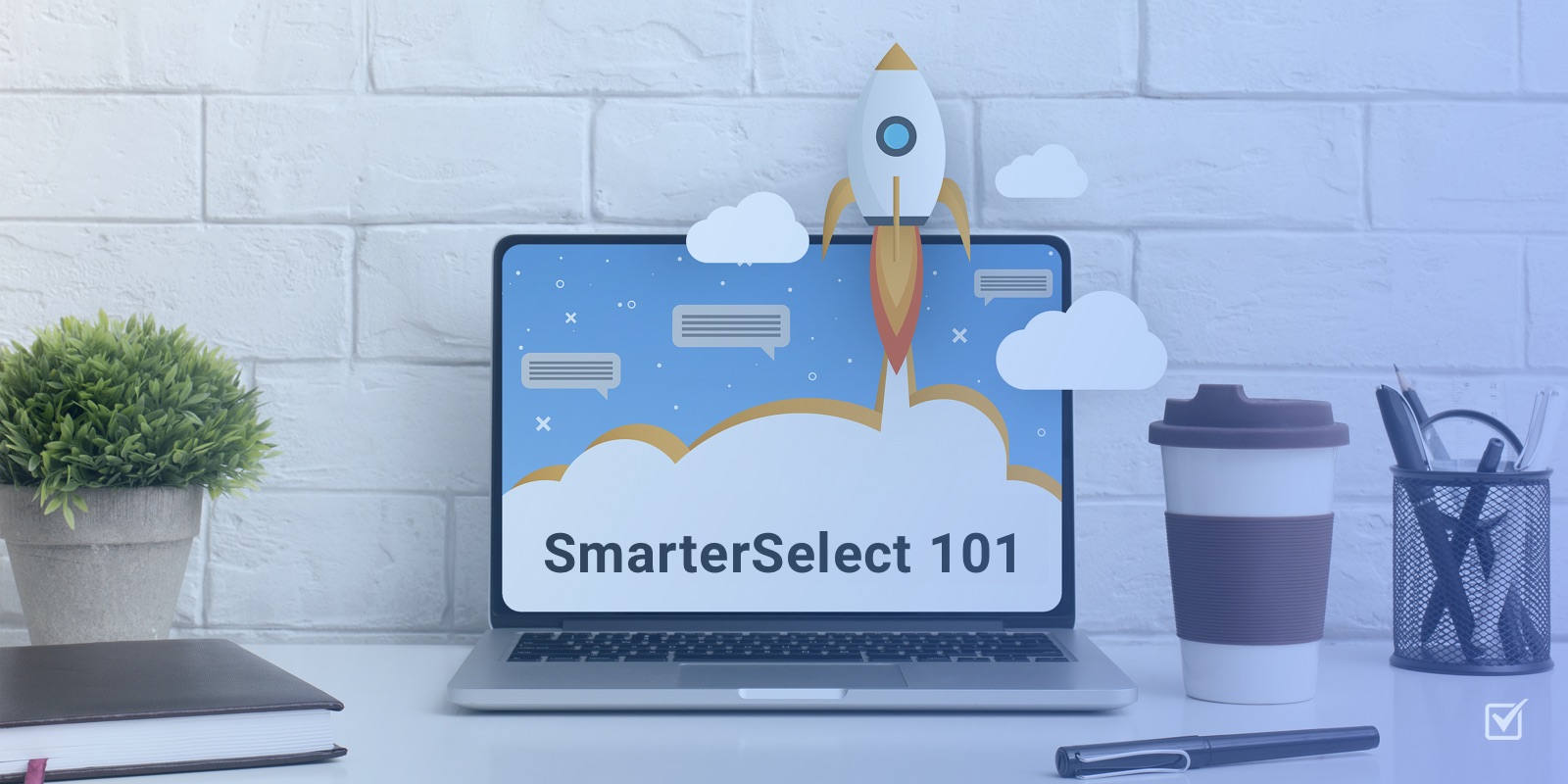 SmarterSelect 101: Getting Started With Your Program 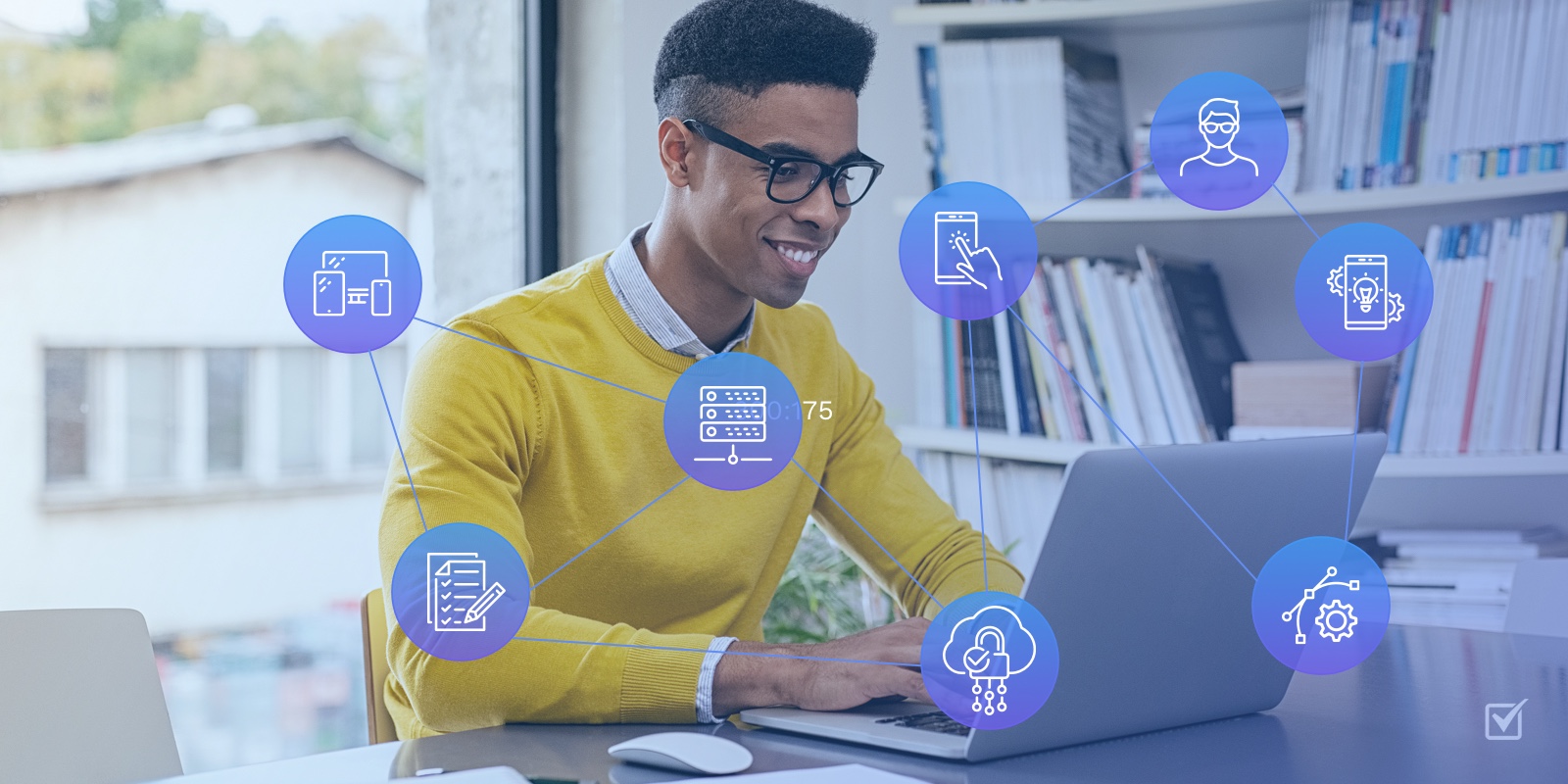 8 Things to look for in application management software 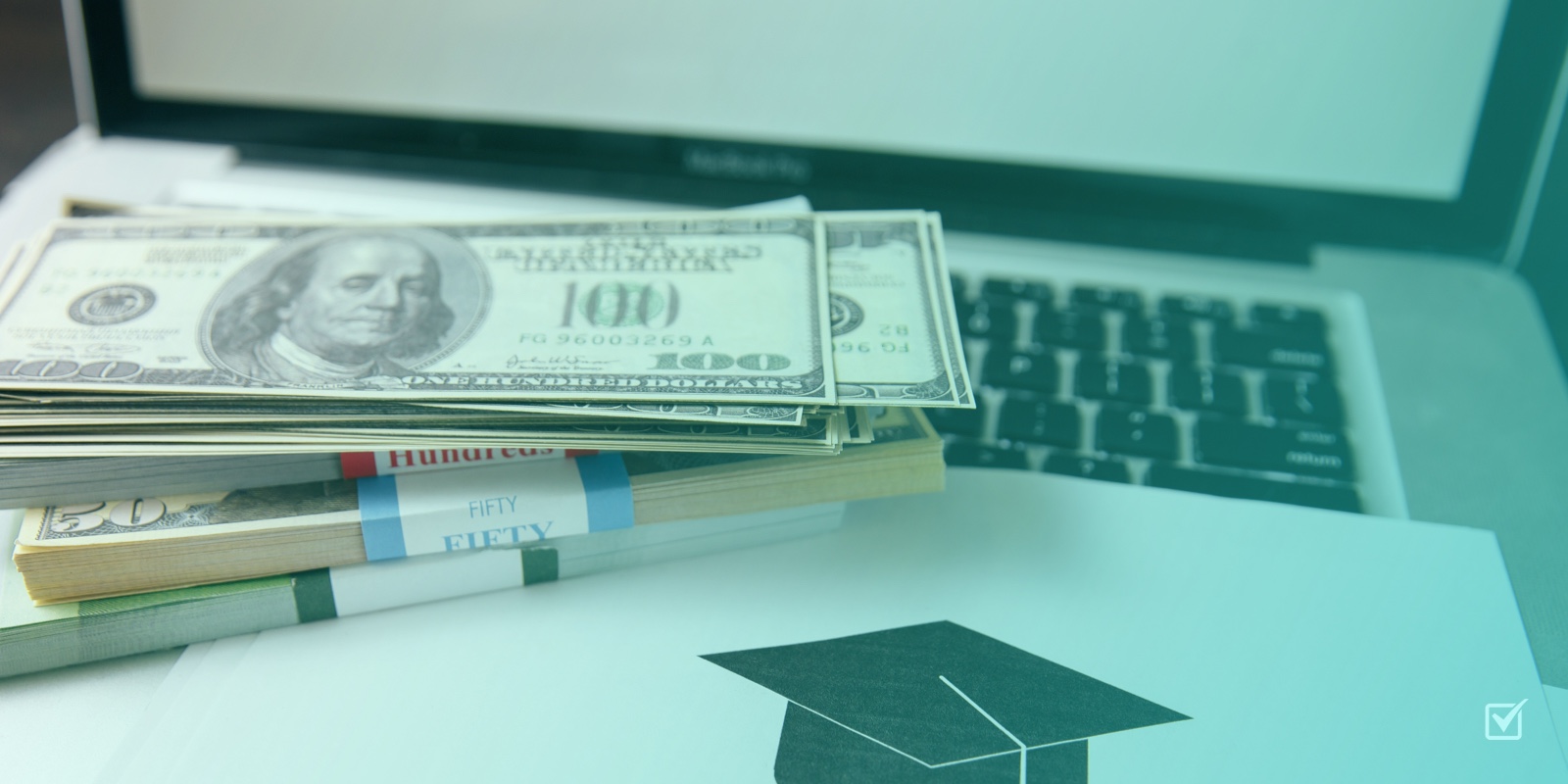