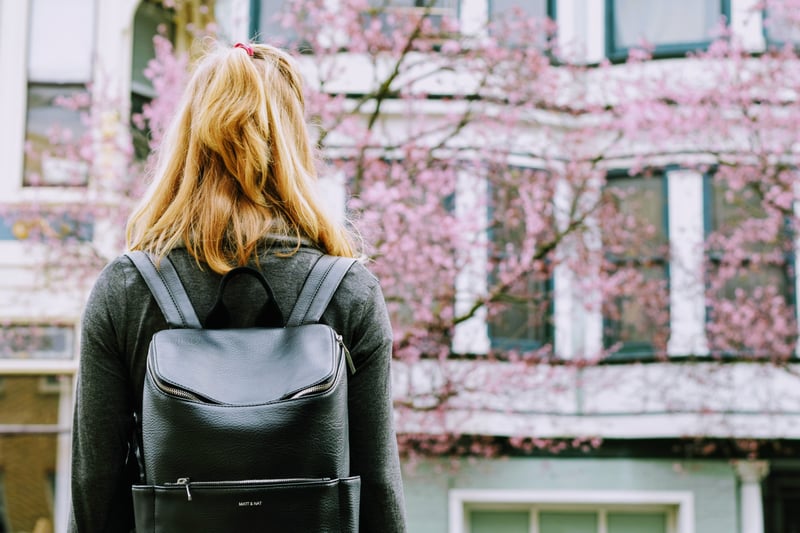 ­When it comes to helping students get to college through scholarships, it’s hard to imagine any sort of immediate downside. Positivity is inherent in assisting hard-working students reach new heights and prepare for the professional world.

For some communities that struggle with talent retention, however, there can be a downside if you look hard enough. Local donors and community groups can help send students off to school, but they might never see the students again. These students may have many options to pursue their professional dreams after they earn their degrees, and coming back home might not top their priority list.

One such community is Crawford County, Ohio. Lisa Workman is president of the Community Foundation for Crawford County, and is on the board of the Crawford Partnership for Education and Economic Development. As she describes it, the Crawford Partnership held community planning meetings, which included discussions on community issues and how to improve them. The out-migration of young people was a key topic, she says, “particularly those who would go away to college and never return.”

How to get some of these graduates to come home? Workman took part in a tri-state webinar (Ohio, Michigan and Indiana), during which she was introduced to the concept of “reverse” scholarships, thanks to Randy Maiers, president and CEO of the Community Foundation of St. Clair County in Michigan. Maiers had recognized similar challenges that Workman sees in Crawford County.

The idea, Maiers says, is to “kind of flip the scholarship model on its head.” Rather than giving money for students to head off to college, provide incentive for them to return home after graduation by helping them pay off their college loans.

“I think a lot of parts of the Midwest grapple with this,” Maiers says of talent retention. “The more we delved into it and peeled away the layers of these conversations, a few of our scholarship donors really hit on some fair criticism of traditional scholarships. From their perspective, basically what we’re doing is, to the tune of [$200,000 to $300,000] a year, we’re paying young people to leave our region and not come back. I thought that was a real interesting perception.”

Maiers says St. Clair is in year three of its “come-home program,” with three or four graduates selected each year, each receiving up to $10,000 that is paid on a quarterly basis. This year, the amount can reach $15,000, Maiers says, which is “a reflection of the magnitude of student debt were seeing.”

The groundwork laid in St. Clair has helped Crawford County’s efforts begin. The county is in the early stages, and organizers plan to give the first two scholarships this year. Workman credits Maiers’ work for inspiring their efforts: “Randy was extremely helpful. He’s a great colleague and helping us roll out the plan.”

Workman says Crawford County’s process included demonstrating the need for college graduates in the community, which was based on research from the Census Bureau, the Center for Community Solutions, the Ohio Department of Health and county health rankings.

Crawford County ranks “way below the state average in adults with a bachelor’s degree or higher,” Workman says. “The state average is 25.6 percent and we were only at 12.6 percent. Your community needs to have some kind of proof that you’re in a state of economic decline and low educational attainment. That was easy enough to find.”

The next step was to reach out to the county commissioners, Workman says, to show how “reversing the brain drain would also lessen our burden to government.” Using the St. Clair program as a model, the Crawford County team presented the concept, and the commissioners signed a resolution voicing support.

A fund agreement was drafted — again, similar to St. Clair but with some differences. The St. Clair project is primarily targeted to STEAM graduates (science, technology, engineering, arts and math). Workman says that the Crawford agreement expands the scope to candidates with various skill certifications.

“For example, a welder’s certificate, because we have companies here in desperate need of welders, so we need that as much as we need associate’s, bachelor’s, master’s and so on,” Workman says.

Maiers notes that St. Clair has a growing hospital campus, and several recipients of the scholarship work there in the health care field. Applicants with degrees that the region isn’t “hurting for” are less likely to get the scholarships: “We work closely with our economic development groups, our stakeholders, to help identify what our region’s needs are, then we apply those filters.”

Crawford’s first funding source was a local bank, Workman says. The money — up to $10,000 — will go to the graduate’s loan provider in an installment plan.

The candidate criteria, she says:

The terminology that goes with reverse or back-end scholarships can be tricky, Maiers says, and there was some early confusion among families and human resources departments in the St. Clair community. The label was changed in the program’s second year to “come-home reverse scholarship,” and now it is known as the “come-home program.”

An additional challenge, which Maiers says he warns other foundations about: Back-end scholarships are not recognized charitable activities by the U.S. Treasury. Work is being done to affect legislation, he says, but as of now, there are two major impacts.

Cities such as Austin, Texas — which is flush with college grads — wouldn’t be able to start such a program, Maiers says.

Workman agrees: “If you live in a community like Columbus, Ohio, that is booming, no, don’t do this program. … Our community is poor and needs the help.”

Bringing college graduates back home can do more than just benefit the industry the graduates have chosen. As Workman points out, it can be an overall economic boost to the area.

“We are looking for people who are willing to move back so we can increase our tax base and help our local economy,” she says. “This was literally a community foundation stepping into the world of economic development and not just scholarships.”

Maiers says economic development is an essential aspect in St. Clair’s efforts, and that emerges in the candidate interview process and selection.

Census statistics show that St. Clair has negative population growth, Maiers says. So luring college graduates back to the area each year can have a significant impact.

“Let’s say we could ramp this up to 10 recipients a year,” he says. “… Most of our recipients tend to be late 20s, and about to settle down with someone. That’s the way it’s worked out so far. We’re bringing 10 new families a year back to this county — college educated, professionally employed, participating in the community. The impact is they’re buying houses, they’re buying lofts or condos downtown. In small regions, that’s a bigger impact than, say, in Ann Arbor, Michigan. That would get lost in the mix. But for here, for Crawford County, Ohio, for the other foundations looking at this, five or 10 brand new families a year — that makes a difference.”

Marketing efforts have largely focused on social media, and sharing the success stories with relatives of the recipients, Maiers says. Local advertising doesn’t necessarily work, because the college graduates are living elsewhere.

“And then we know on social media, their parents and their brothers and sisters and their grandmas and grandpas are sharing that around the country,” he says. “Our recruitment is done by those relatives.”

While Crawford County is just getting its efforts off the ground, St. Clair already has experienced some feel-good moments from the program. Maiers described a dinner event, which featured the first come-home program recipient as a guest speaker.

“She blew the crowd away,” he says. “It was unbelievable. And again, you don’t get that with traditional front-end scholarships because those young people are leaving. So for her to come back and to speak in front of 300 or 400 people, and say, ‘I moved back home, I got a scholarship, I’m going to settle down here,’ that was a very powerful message for our constituents.” 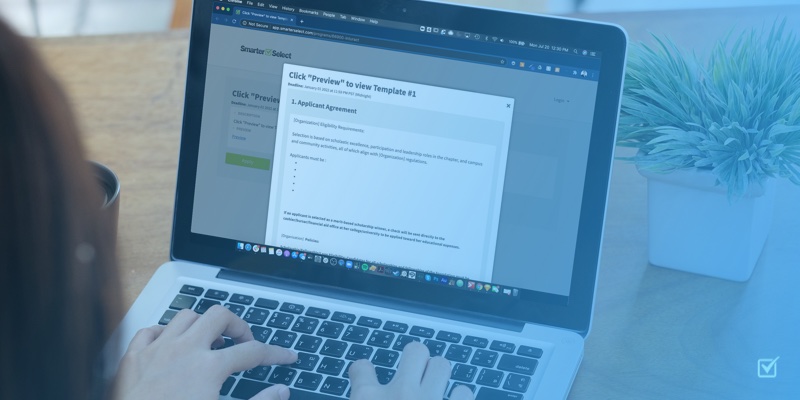 Gathering Feedback & Preparing For The Next Application Cycle 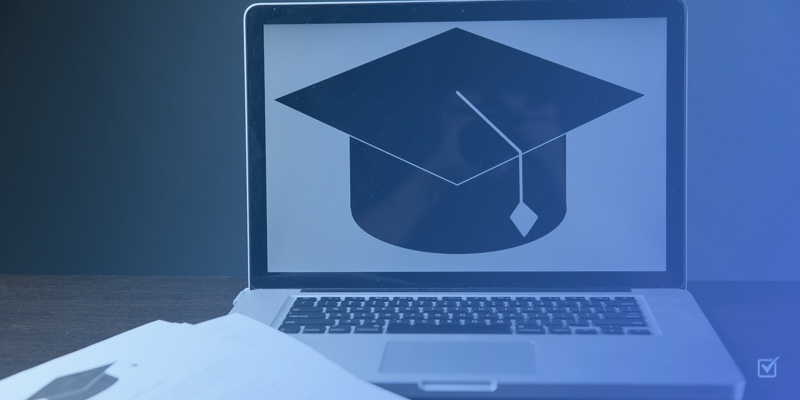